Wetlands are areas that are periodically or permanently inundated by surface or groundwater and support vegetation adapted for life in saturated soil. Wetlands include swamps, marshes, bogs and similar areas. As a significant natural resource, wetlands serve important functions relating to fish and wildlife. Such functions include food chain production, habitat, nesting spawning, rearing and resting sites for aquatic and land species. They also provide protection of other areas from wave action and erosion; storage areas for storm and flood waters; natural recharge areas where ground and surface water are interconnected; and natural water filtration and purification functions.

The EPA and the US Corps of Engineers use the 1987 Corps of Engineers Wetlands Delineation Manual and Regional Supplements to define wetlands for the Clean Water Act Section 404 permit program. Section 404 requires a permit from the Corps or authorized state for the discharge of dredged or fill material into waters of the United States, including wetlands.

The 1987 Corps of Engineers Wetlands Delineation Manual and Regional Supplements organizes characteristics of a potential wetland into three categories: soils, vegetation and hydrology. The manual and supplements contain criteria for each category. With this approach, an area that meets all three criteria is considered a wetland.

Jurisdictional Determinations are issued by the Army Corps of Engineers, and determine whether a water will be regulated under CWA 404. These are often determined by performing a jurisdictional delineation of waters on a property.

Jurisdictional Delineations are performed on a property in order to delineate which waters are Waters of the U.S. and are therefore subject to CWA 404. Most often,  a preliminary jurisdictional delineation is submitted to the Army Corps by the permit applicant, which the Corps then verifies. The applicant can decide whether they would like a final approved delineation or would like to proceed with an application with only a verified preliminary delineation, which makes for a shorter process.

Despite that individual alterations of wetlands may constitute a minor change, the cumulative effect of numerous changes often results in major damage to wetland resources. The review of applications for alteration of wetlands will include consideration of whether the proposed activity is dependent upon being located in an aquatic environment. GWA has performed wetlands delineations and stream assessments in nearly every State. Our seasoned experts are capable of assisting our clients with wetlands delineations, permitting, banking and any other issue that may affect your project. 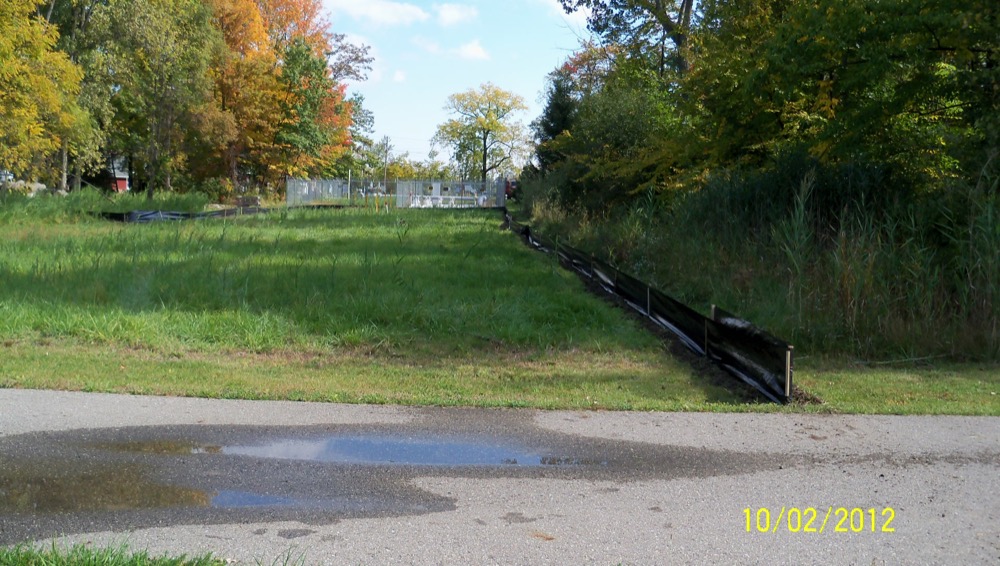