GWA has provided Construction Environmental Management, Lead and Environmental Inspection staff, Archaeological Monitors, and Project documentation and training services to some of the largest projects that have been constructed recently in North America. Representative projects include: 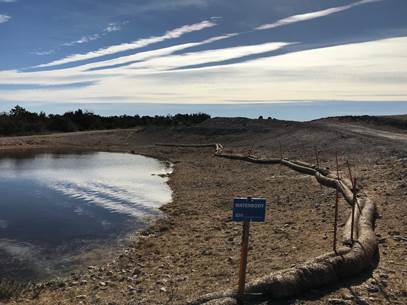 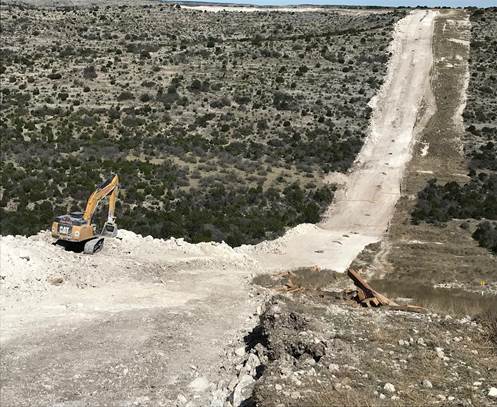 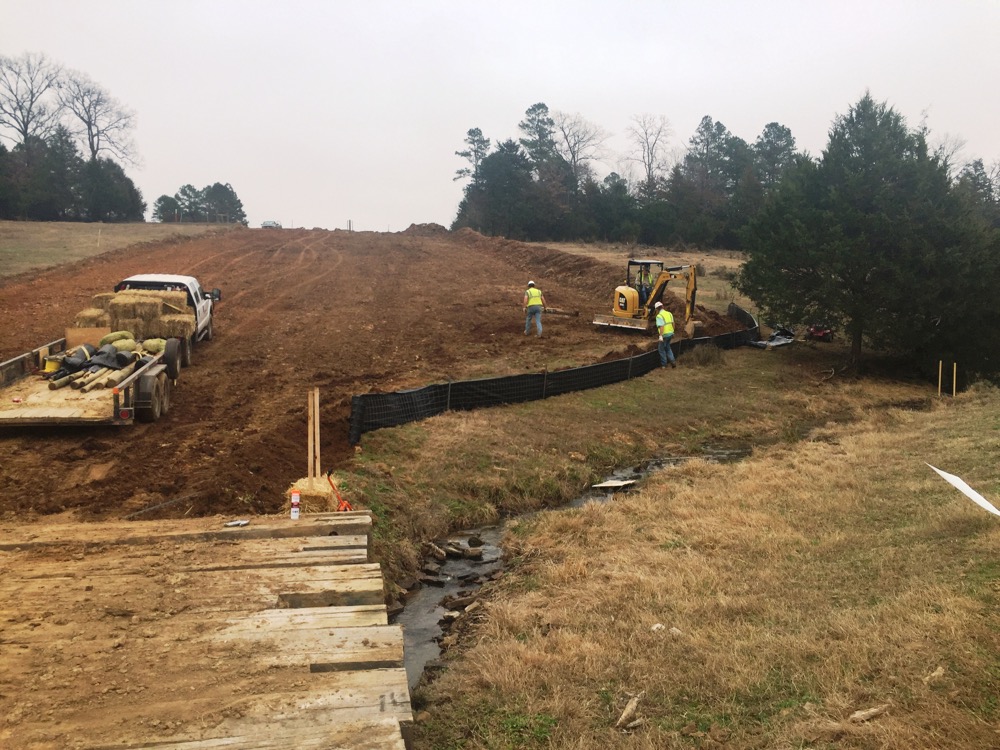 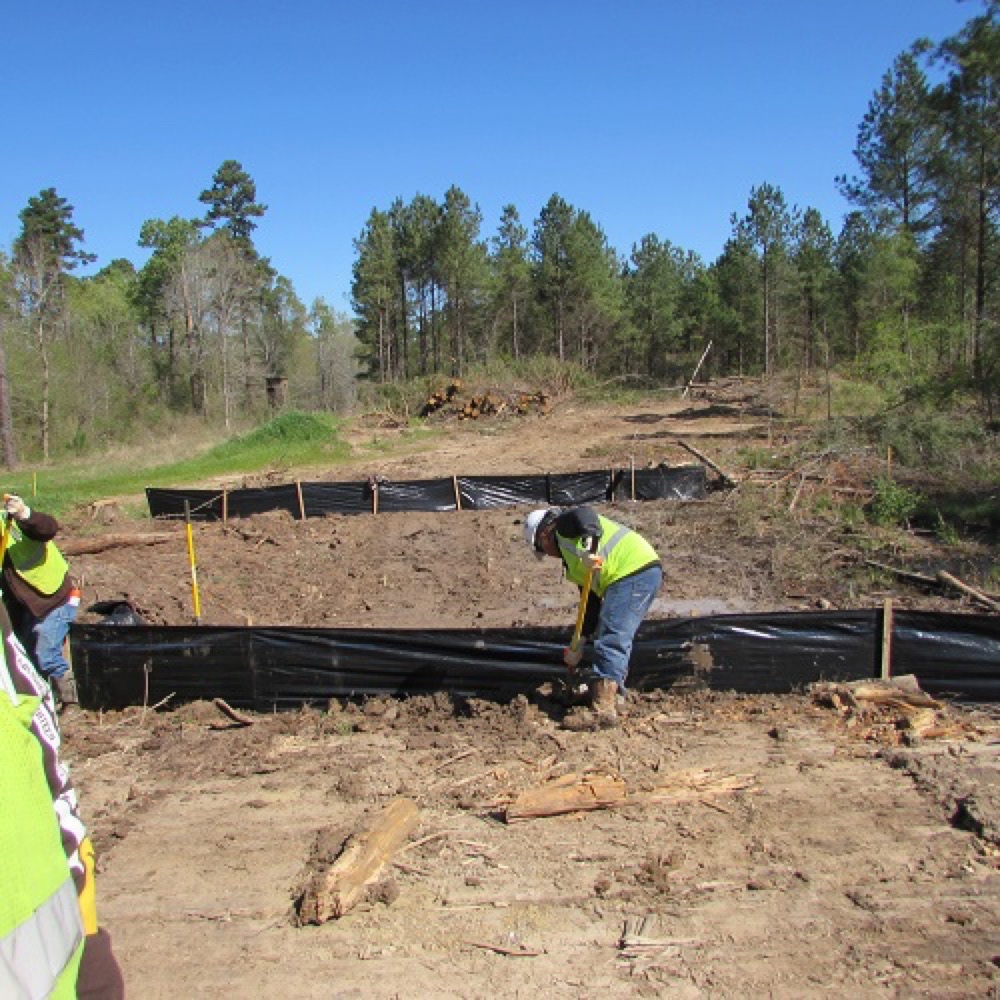 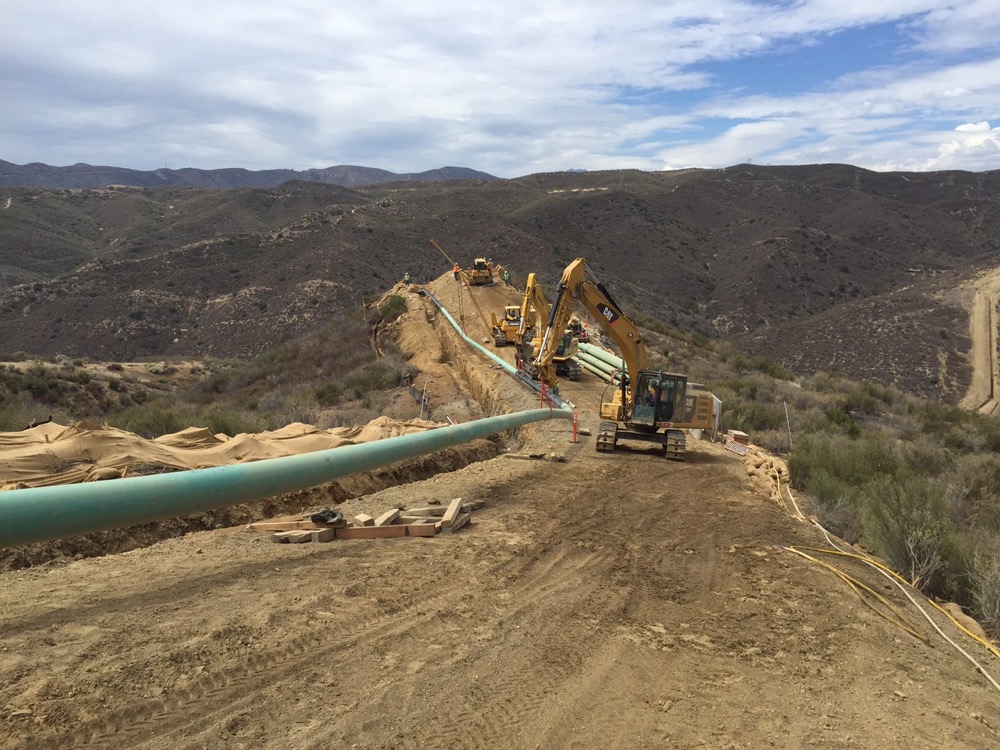